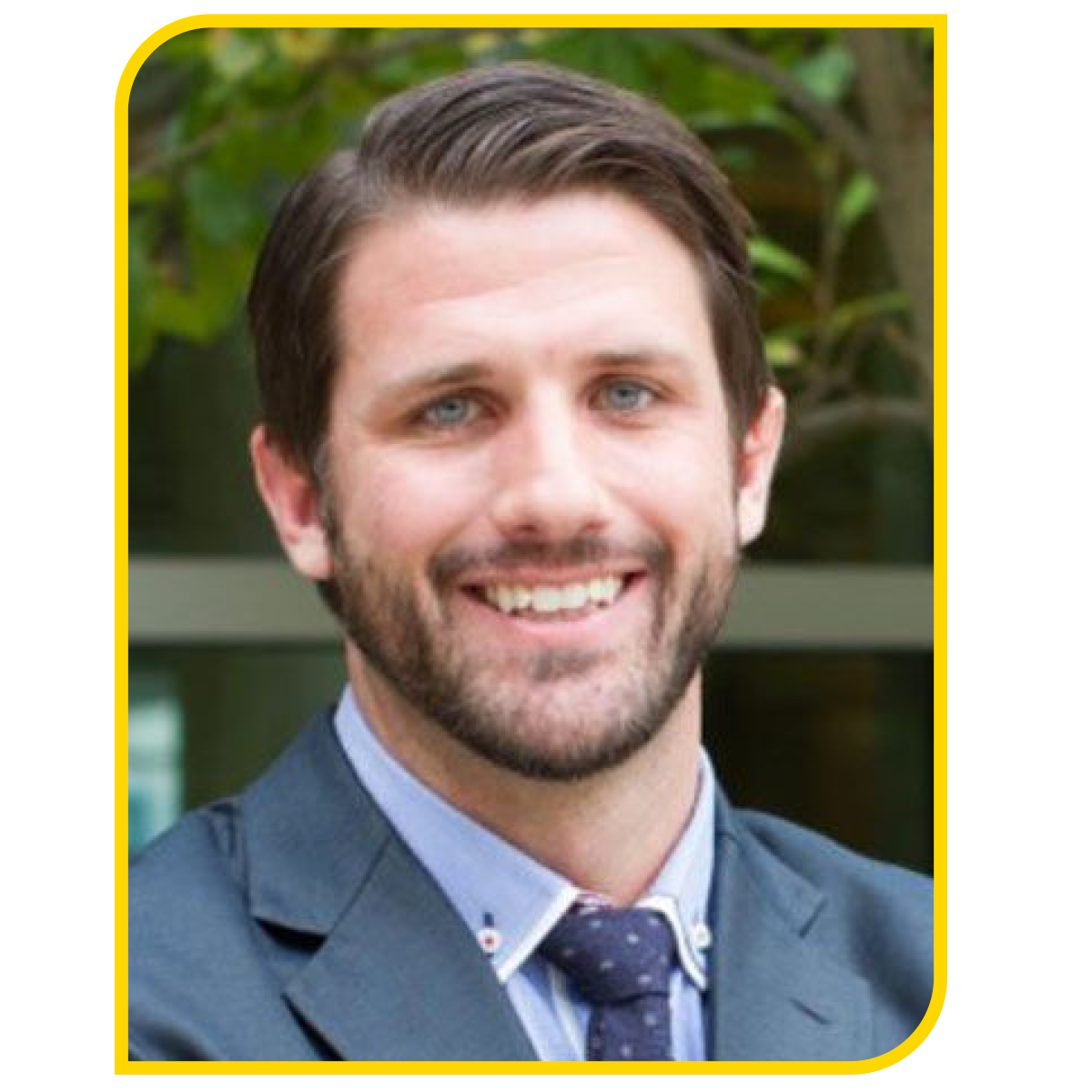 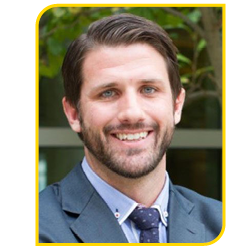 Derrick Anderson is a native of Spotsylvania County, was in the Corps of Cadets at Virginia Tech, and received his J.D. from Georgetown Law.  He is a former Special Forces “Green Beret” with 6 tours of duty overseas, including Afghanistan, Iraq, and various countries throughout the Middle East.

Derrick Anderson was raised in Spotsylvania County, Virginia. His mother owned and managed local restaurants and as young as age 14, he worked in the kitchen of his mother’s local diner, while attending Courtland High School. Upon graduation, Derrick enrolled at Virginia Tech in the Corp of Cadets, making him the first person in his family to attend and graduate college. While his Army ROTC scholarship allowed him to pay for college, his commitment to serve was rooted in his family’s long history of military service and his father’s proximity across the street from the World Trade Center buildings on September 11, 2001.

Derrick graduated from Virginia Tech in 2006 with a B.S. in Political Science (Legal Option) and immediately commissioned into the United States Army as an Infantry Officer. After completing Ranger school, and less than a year since being in college, he was assigned to the 3rd Infantry Division as a Platoon Leader where he deployed for 15-months in support of “the Surge” in Iraq.

Derrick also served with the 3rd Infantry Regiment “The Old Guard” in Arlington National Cemetery where he competed in the Best Ranger Competition in 2009 and 2010. After completion of the Special Forces Qualifications Course, Derrick became an A-Team leader in the Green Berets and served as a Detachment Commander for two Special Forces teams and the Company Executive Officer for two companies over the course of five deployments to Afghanistan, Bahrain, Jordan, Israel, and Lebanon.

Following his time in the Army, Derrick graduated with his J.D. from Georgetown University Law Center in 2019. Following graduation, he clerked for two separate federal judges where he worked on a variety of civil and criminal cases.

Derrick also served in the White House during President Trump’s Administration, where he worked in the Office of National Drug Control Policy. In 2017, Derrick appeared on 60 Minutes with members of his Green Beret team to discuss his final mission in Afghanistan.

Derrick enjoys watching college football, running, and currently serves as a Major in the United States Army National Guard. He lives in Spotsylvania County with his dog, Ranger, a Dalmatian.