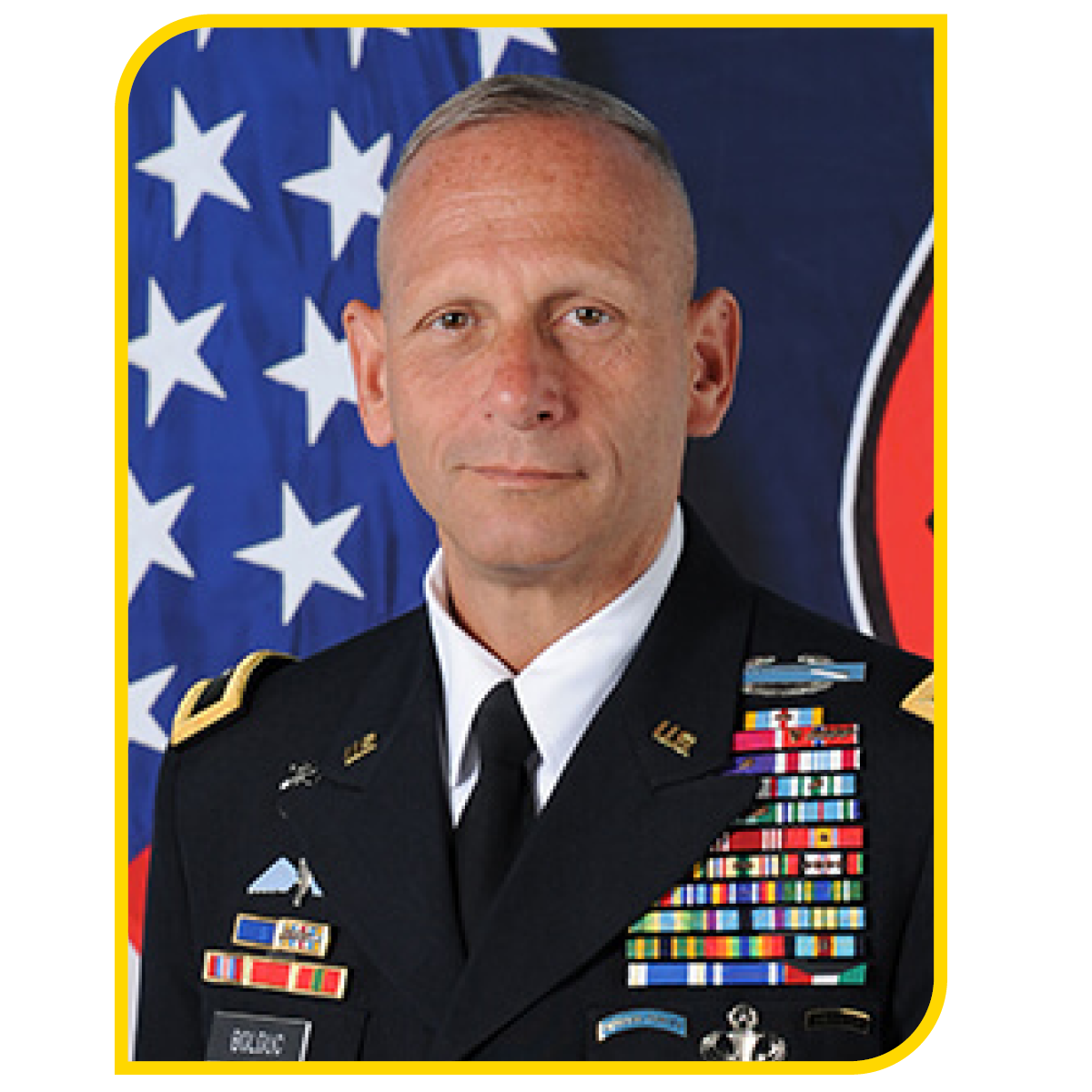 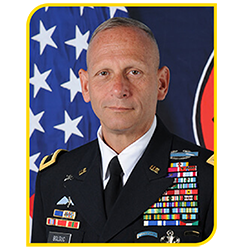 General Don Bolduc was born and raised in Laconia. He grew up working on the historic Bolduc farm in Gilford. His father, Armand Bolduc, was a Laconia City Councilor for 34 years and a widely respected statesman.

When Don was 18 years old, he was hired as a Police Officer in the town of Laconia. At the time, he was the youngest police officer in New Hampshire’s history. He graduated from the academy just a few days after his 18th birthday.

General Bolduc  enlisted in the United States Army and after achieving the rank of Sergeant, he attended Salem State University and joined the ROTC program. He graduated as Distinguished Military Graduate and received a commission as a Second Lieutenant in the US Army. This began what would be a heroic 33+ career in the Army Special Forces community.

During his time with the US Army, he commanded many of our nation’s most famous units during the Global War on Terror. He led one of the first groups in Afghanistan, riding in on horseback. He also led the 3rd Special Forces group in Operation Medusa, one of the most significant operations in the Afghanistan war. His unit was credited with the success of the operation, uprooting the Taliban’s tight grip in the Kandahar Province.

General Bolduc served on the Joint Staff in the Office of the Secretary of Defense and Aide to the Secretary of the Army, routinely briefing high level government officials including members of the Joint Chiefs of Staff and President of the United States.

His final post of his military career was as Special Forces Africa Commander. He oversaw more than 2000 operations, including the one focused on apprehending Joseph Kony and ending the dictatorial regime of the Lord’s Resistance Army.

By the end of his career, he received two awards for valor, five Bronze Star medals, and two Purple Hearts. He was also one of the few survivors of both a helicopter crash and a 2,000-pound bomb that inadvertently targeted on his position by friendly fire. He has been awarded the Defense Service Medal, the Defense Superior Service Medal, Legion of Merit, Army Commendation Medal with Valor Device and numerous awards from our allies.

After returning home to New Hampshire, General Bolduc has been a tireless advocate to combat the stigma around and treatment of post-traumatic stress (PTS). He was one of the few senior military officers and the only active duty general officer on record at the time to discuss his own struggles with PTS.

General Bolduc lives in Stratham New Hampshire with his wife Sharon of 33 years. He has 3 sons and 3 grandchildren. He also has 2 dogs, Victor and Bara. Victor is a certified medical service dog, trained through the Guardian Angels foundation. Bara is a former US Army Explosives dog, with 3 tours in Afghanistan of her own.