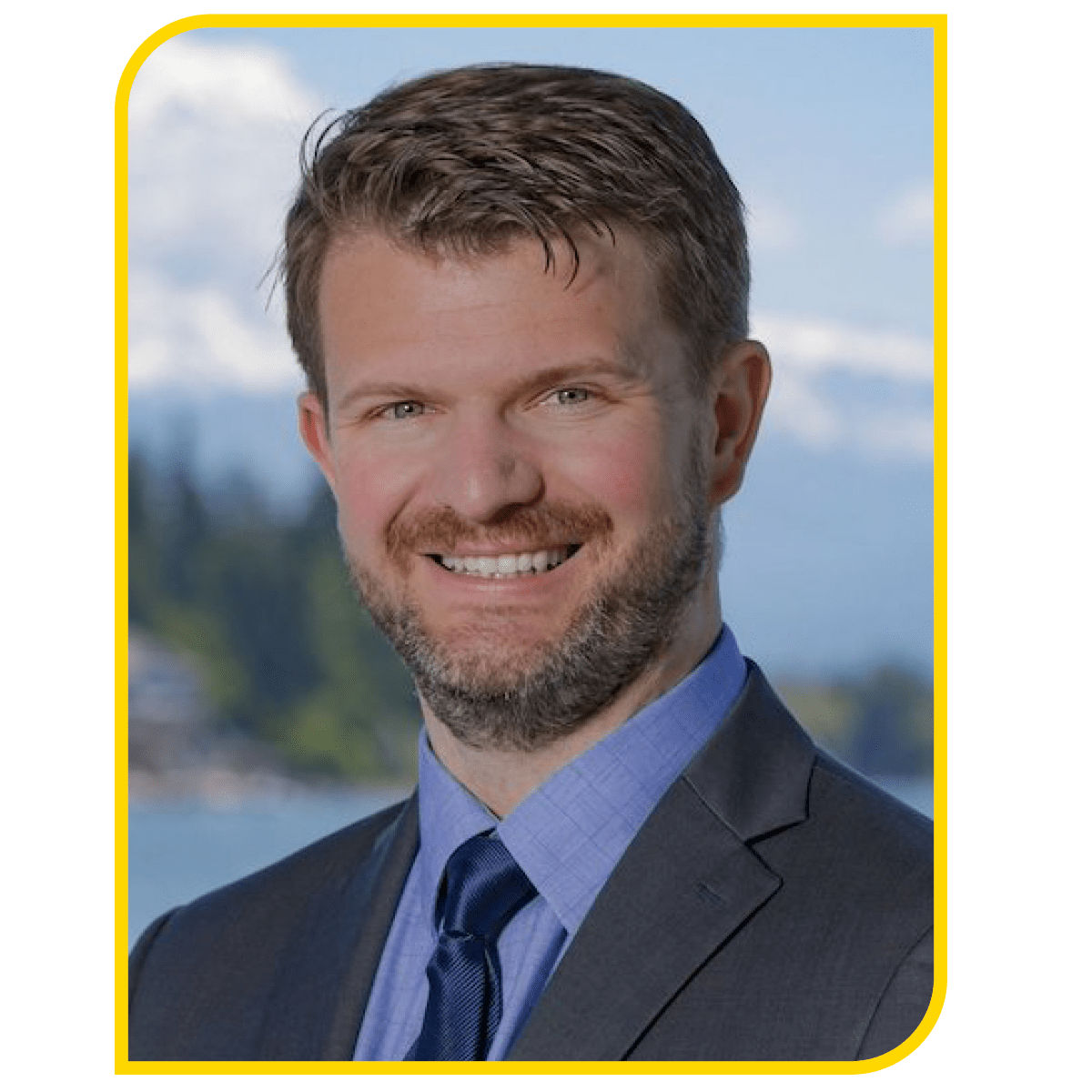 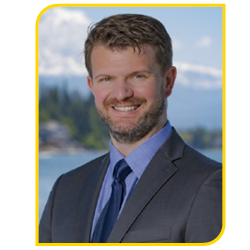 A Captain in the Army’s elite Ranger Regiment, Jesse Jensen is a highly-decorated combat veteran with a proven history of servant leadership, both on the battlefield and in business. He’s ready to use his years of military experience in combat and background in the private sector to put Washington families and small businesses first in Congress.

Army Ranger Jesse Jensen served four combat tours fighting to protect our freedoms, and he’s ready to continue that mission in Congress. In the Army, he led troops in combat and took out high-value targets. Now, he’ll take on the politicians in D.C.

The son of a pastor father and janitor mother, Jensen was given the opportunity to attend college thanks to his WWII veteran grandfather co-signing his student loan. After becoming a first-generation college graduate, Jensen heard the call to serve when visiting a soldier who was recovering from an IED blast at Walter Reed Army Medical Center. He chose to leave a promising career to enlist in the Army at age 23, soon becoming an infantry officer and completing the Army’s rigorous Ranger School.

Following a yearlong combat deployment in which he safely brought home all the soldiers under his command, Jensen was selected to try for the Army’s elite Ranger Regiment. He successfully completed the rigorous training on a broken leg and served an additional three combat tours, becoming one of just 18 Ranger Executive Officers in the Army. Over the course of two full years in Afghanistan, Jensen earned numerous commendations including two Bronze Stars for his service in combat.

After meeting his wife Mindy, Jensen separated from the Army and attended business school at Columbia University. Upon graduation, he returned to Washington State with his wife where he leads teams and businesses in the private sector.

Jensen’s decision to run for Congress rose from his commitment to lead a life of continued service inspired by the deaths of two close friends in Afghanistan. While mulling a 2022 campaign, he met with a SWAT officer friend who had been verbally assaulted while lying injured on the side of the road when he crashed his vehicle responding to a call to help an endangered 2-year-old.

Jensen sees what the radical socialist politicians in D.C. are doing to our country, and he’s not content to sit back and watch from the sidelines any longer.

Washington families need a leader who will fight for veterans, won’t hike taxes, support out-of-control spending packages that balloon the national debt, or defund the police while funding their own security. Growing up the son of a pastor and serving our country in combat, Jensen has seen firsthand strong servant leadership, and he’s ready to lead in Congress.

Jesse lives in Bonney Lake with his wife Mindy and their three children.