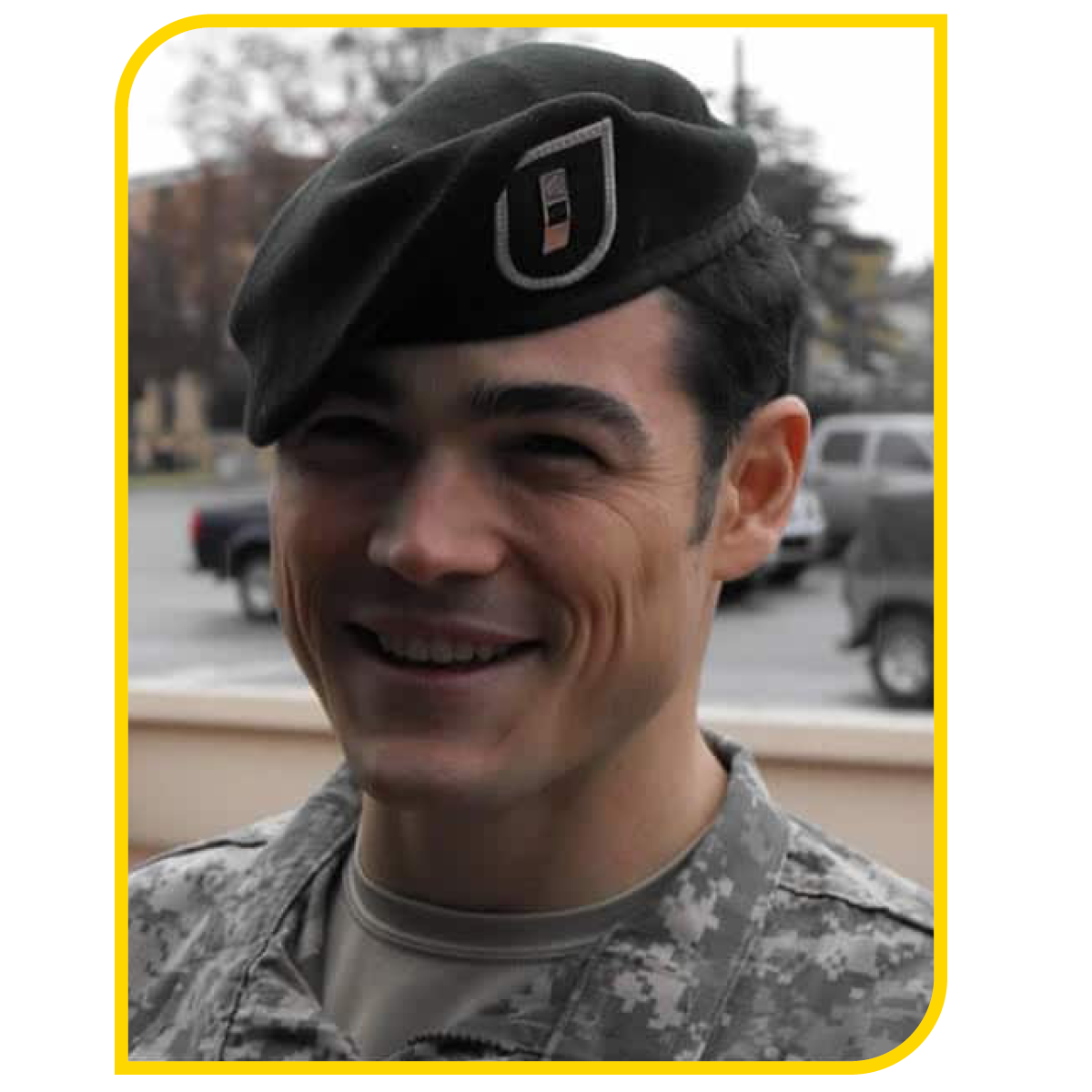 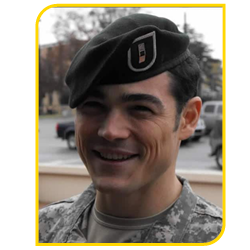 I was born in a cabin in Sweet Home, Oregon, and grew up in Portland, Oregon.  Growing up, I spent much of my formative years in the Cascades and Columbia River Gorge, thanks to Boy Scouts and Explorer Scouts. I have always considered the Pacific Northwest my home and wanted to fight for this nation.

When I was eighteen, I enlisted in the Army as an infantryman and earned my way into the Ranger Regiment and then Special Forces. After 9/11, I volunteered at every opportunity to serve in combat. I did this for over twenty years and eleven combat deployments. I intended to continue to serve our nation in hostile locations abroad until my world turned upside down on January 16th, 2019, when my wife, Shannon Kent, was killed fighting ISIS in Syria. At that moment, I knew I had to step away from putting myself in physical danger so I could be there for our two young sons. Shannon was killed approximately one month after President Trump attempted to pull our troops out of Syria because we had met our military objective. This attempt to end a war brought out the Establishment’s true colors as they resisted him at every step.

Seeing the Establishment’s hubris and contempt for a President that represented the country’s will and the people’s best interests, I knew I had to act. However, this time my fight was to defend America First policies.  No one asked me to do this. I sought out every opportunity and any media outlet that would give me a platform to use my twenty-year expertise physically fighting these wars to articulate how correct President Trump was.   Defending Trump’s policies gave me a taste of the savage fight we face against a hostile mainstream media and deeply entrenched political class. I eagerly sought out the opportunity to defend President Trump when The Atlantic, a well-known publication, printed slanderous accusations about the President.

I moved back to the Pacific Northwest to get my sons closer to my parents and family. After living in Portland for a short time, I realized that the far left had ruined that city and relocated to Yacolt, Washington. I chose to live here because I knew that this district’s people share my traditional conservative values, and it would be an ideal environment to raise my sons. I voted for Representative Beutler to stand firm for my family and our district. She betrayed that trust and made it clear that I needed to act decisively.

In over 20 years of fighting on the battlefields and through my wife’s death, I know what it feels like to be on the receiving end of failed policy. The Establishment is too self-absorbed to represent the will of the people they are supposed to represent.  I have also seen firsthand that you cannot persuade someone to fight when the odds are against you. Only those with the courage of conviction will continue to fight when the odds are not in their favor.  No one has asked me to do this. I’m volunteering now, just like I did 22 years ago.  Suppose we rely on traditional candidates that have done nothing but run for office or have no experience in a hard fight and have never been in danger. In that case, our voices and our movement will succumb to the left’s dark vision for this nation.  Portland and Olympia demonstrate this with their failed policies that surround this great district.

I want to go forward and fight because I want to fight, and I know how to fight.  This is for the future of our nation and the legacy that we will leave for our children. This is what is compelling me to run for office. It would be an honor to earn your vote and serve this great country once more.