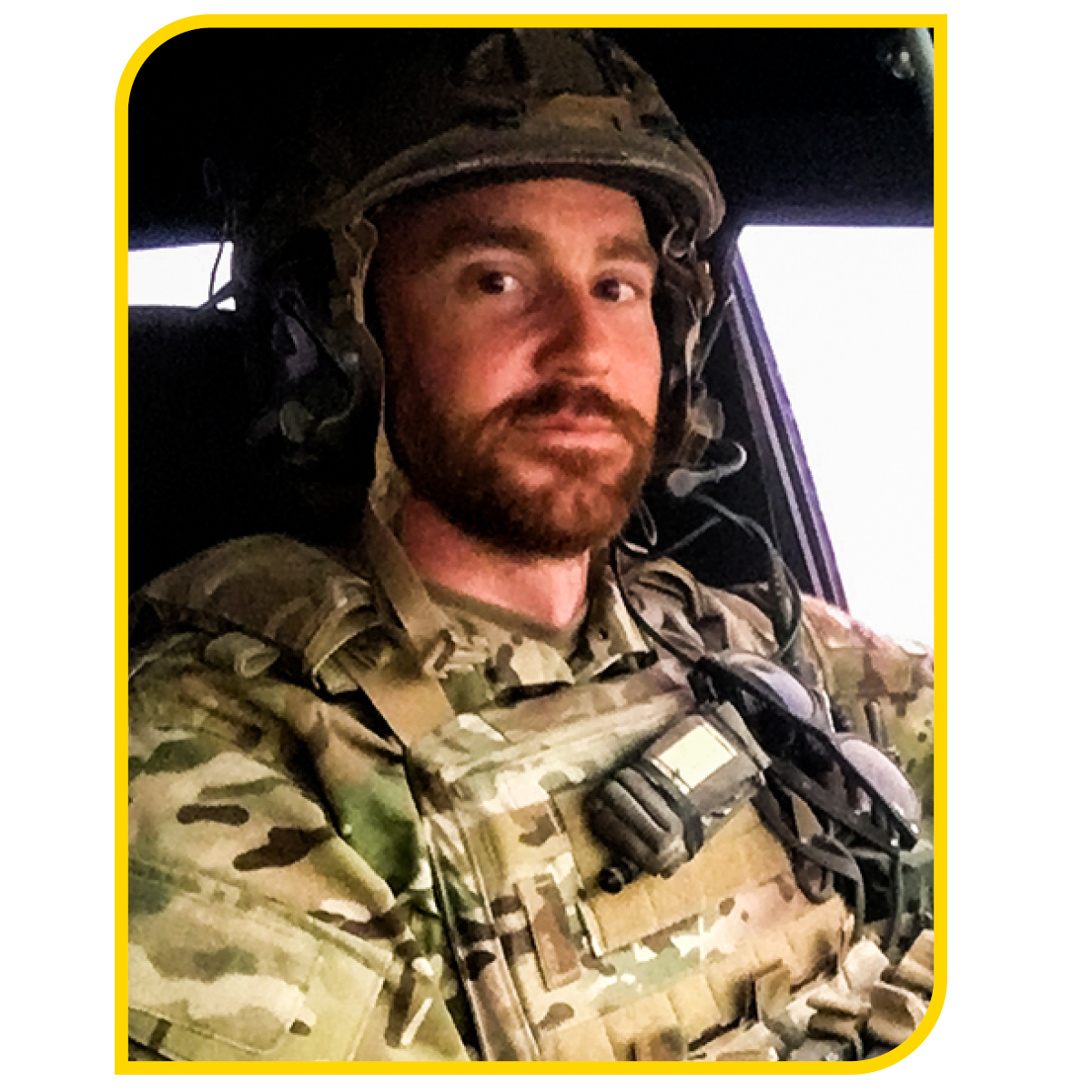 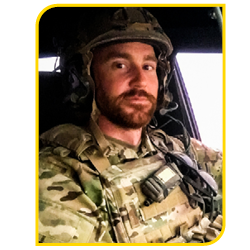 Tyler Allcorn is a former Army Special Forces Green Beret who immigrated to the United States of America as a child of nine years old. After years of relocating around the world, the oil and gas company that his father was working for offered his family the chance to settle in America.

The oil and gas industry were the Allcorn Family’s ticket to the American Dream. Tyler’s father started in oil and gas at the very bottom with nothing but a hard hat and a high school degree. Over 40 years his father successfully elevated himself to advanced positions across the world. Tyler’s parents reinforced the same work ethic, commitment, and leadership by example in Tyler.

In America, Tyler became the first member of his family to graduate college earning a degree in economics. In 2010, his dream of becoming an American citizen came true – he became a naturalized U.S. citizen seventeen years after immigrating here with his family.

This officially began his life of service and dedication to the country that has given his family so much. As a Green Beret, Tyler was deployed to many of the most dangerous combat zones in the world. He has led teams throughout the Middle East and Western Asia in four combat deployments. This includes seventy combat operations during one tour of duty in such places as Syria, Iraq, and Jordan.

Tyler and his teams have personally faced down ISIS and other extremist terrorist organizations who stand in opposition to the values we hold dear. For his service, Tyler was awarded two Bronze Stars and is proud of his eight-year service in helping to defend our liberties. Tyler’s service, however, did not end there.

After serving four tours of combat duty in the Middle East and receiving two Bronze Stars for his actions, Tyler’s days of being deployed to fight for America on the battlefield are over.  However, his desire to serve his country remains steadfast and strong.

Tyler has already proven that he is willing to give everything for America. Now, he is ready to deploy to Washington, DC and give his all for the 8th Congressional District. He is prepared to lead the way from day one and has the skillset to get the job done. There are too many career politicians who have sat in Washington for decades and failed us time and again. Tyler will not be one of them.

After years traveling the world and serving his country on the battlefield, Tyler and his wife Carly, the love of his life, chose Colorado to be the place to build their lives, call home and someday raise a family. Like many Coloradans, the Allcorn’s are dog lovers, and they have two Australian Shepherds named Franklin and Elouise.

In Colorado, as it is everywhere in America, it doesn’t matter where you’re from or where you were born, what matters is that you work hard and give the next generation more opportunity than your own. Tyler has spent his life serving his country across the globe and now he’s ready to deploy to Washington, DC to ensure every family in the 8th Congressional District has the opportunity to live their own American Dream.